The stories behind the media coverage. 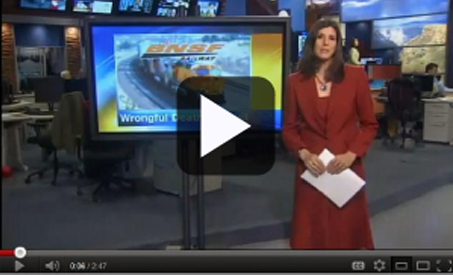 Giving a wrongful death case the press it deserves. 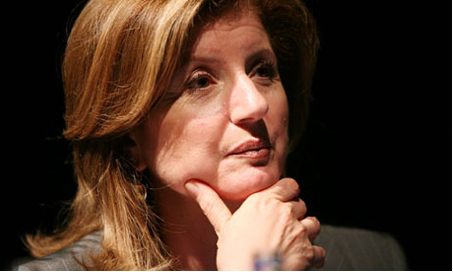 Knowing which screws to turn.

A guy’s car is making a horrible rattling noise, so he takes it to his neighborhood mechanic.  After a very brief analysis, the mechanic adjusts one screw on the engine a few turns and the car immediately begins to run beautifully.  He then hands his customer an invoice for $100.  The customer responds: “A hundred dollars, just for turning one screw…I could have done that myself for nothing.”  To which the mechanic replies: “I guess you could, but I knew which screw to turn.”

Recently we sent out an interesting news release about a settlement between accessibility advocate Denny Wood and the Florida Department of Management Services.  The results are important because Florida’s Capitol Complex must now be ADA compliant.  In our estimation (and that of many others), this settlement was and is “news.” Read more. 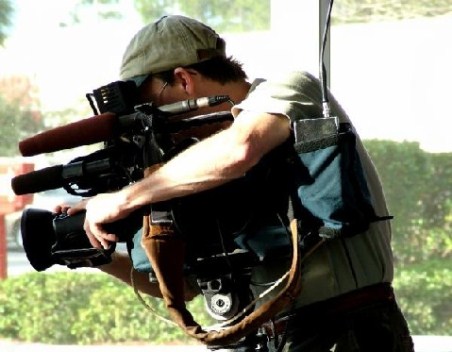 The Law Offices of Kelsay Patterson

An employment attorney recently used our services to publicize a case involving a municipal employee who filed a lawsuit alleging violations of privacy rules by her former employer. We drafted a detailed news release and distributed it to a custom list as well as through our state-of-the-art electronic distribution services. We also made follow-up calls to local reporters who we determined would have an interest in the case. Read more. 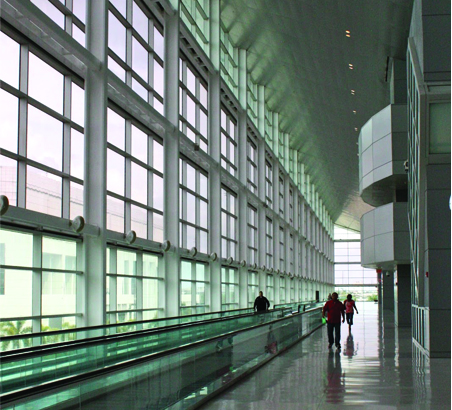 A roofing industry consultant filed suit against a well-known international conglomerate when the consulting company was shut-out of a lucrative government contract.  We publicized the lawsuit in a news release detailing the alleged breach of fiduciary duty, breach of contract, negligence, conspiracy, and fraud and unfair trade practices.

We arranged for online-hosting of the lawsuit for easy download by journalists and other interested parties as well as drafted a detailed news release about the complicated and intricate case.  We worked closely with the plaintiff and their counsel to ensure the release was brief, easy-to-read and accurate.  Our custom distribution list included local outlets as well as influential trade publications. Read more.