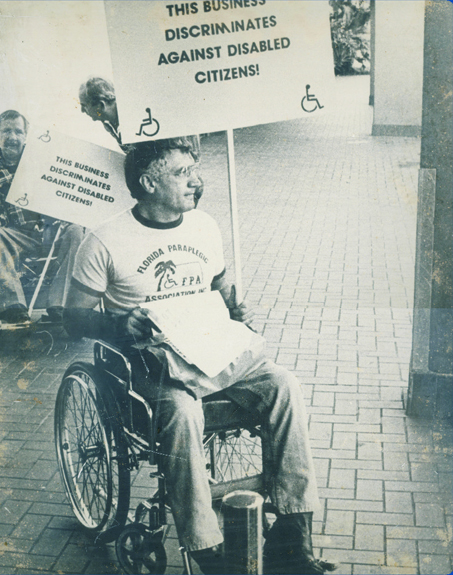 Knowing which screws to turn.

A guy’s car is making a horrible rattling noise, so he takes it to his neighborhood mechanic.  After a very brief analysis, the mechanic adjusts one screw on the engine a few turns and the car immediately begins to run beautifully.  He then hands his customer an invoice for $100.  The customer responds: “A hundred dollars, just for turning one screw…I could have done that myself for nothing.”  To which the mechanic replies: “I guess you could, but I knew which screw to turn.”

Recently we sent out an interesting news release about a settlement between accessibility advocate Denny Wood and the Florida Department of Management Services.  The results are important because Florida’s Capitol Complex must now be ADA compliant.  In our estimation (and that of many others), this settlement was and is “news.” 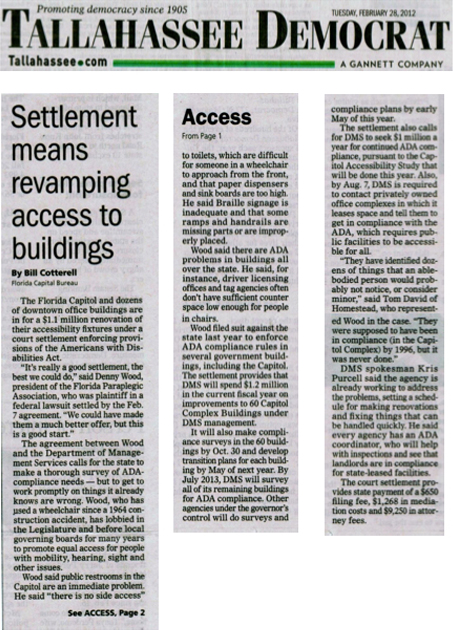 However, the press release failed to catch the attention of the Tallahassee Democrat.  We sent it to a few different reporters who were apparently bogged-down covering the legislative session — understandable.

The next day, we made another effort and sent the release directly to several top editors at the paper, suggesting that this settlement would be of interest to their readers.  It worked.  A reporter from the paper downloaded a copy of the settlement, interviewed our client and the Democrat ran a blog item online as well as a story in the paper’s print edition

This proves PR efforts have to consist of more than just blasting out news.  Today’s reporters and editors are flooded with information, and while we truly believe they have the best intentions, it is just too easy to miss genuine news.

We are excited about the possibilities for Lawsuit Press Release because we can make a difference for lawyers who want to publicize their cases.  We know which screw to turn.

We also distributed the release through our normal channels and it was picked up widely online. Below are a couple examples of the story’s mainstream media clips, including an online clip from ABC’s local news affiliate in Tallahassee, Fla. 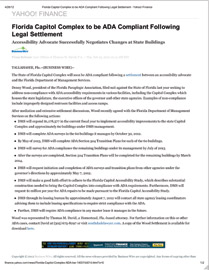 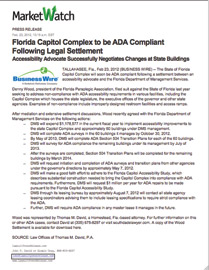 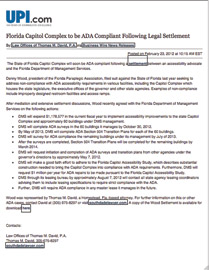 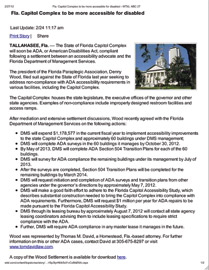